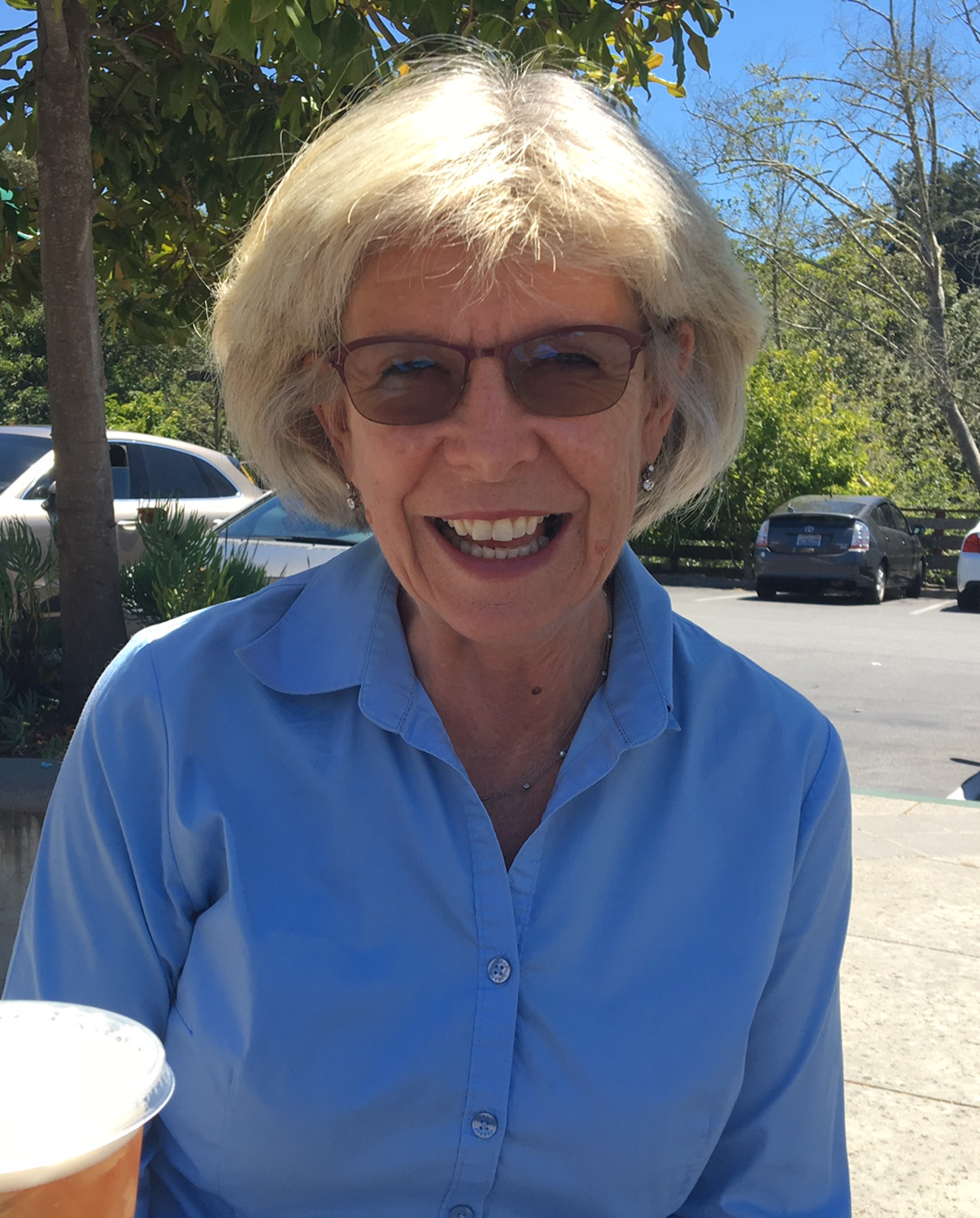 At CASA, we are always looking for ways to celebrate our amazing Advocates. In keeping with that intention, every month we will highlight the story and experience of one Advocate who is working with a child or youth. Every Advocate has a story, and we hope that by regularly featuring individual Advocates, we can honor the stories and experiences of all. We will randomly choose an Advocate who has their volunteer file up to date (monthly logs, insurance information, driver’s license) to be our Featured Advocate each month.

July's Featured Advocate is Teri Hessel.
Moving back to Santa Cruz County after raising her two children “over the hill,” brought back lots of wonderful childhood memories for Teri. “My brothers and I loved growing up in Capitola,” she said. “We were always outside – playing in the creek, or splashing around in the lagoon in Capitola.” Coming home also meant Teri could move forward on her desire to get involved in the community. “I wanted a volunteer experience that was really relationship-driven,” Teri said. “Everywhere I went, I read or saw something about CASA. It was like the universe was putting CASA right in front of me.”
Six months ago, Teri was matched with a 14-year-old girl. Teri said, “I initially thought I’d choose a younger child. But the minute I read this file, and saw this young girl’s need, I knew she was the one for me.” After six months together, Teri said she feels “fiercely protective, and fiercely invested” in her CASA girl. She is constantly amazed at her girl’s resilience, her positive outlook on her life (after all the trauma she’s experienced) and, as Teri describes it, “her bravery.”

In describing her experience as an Advocate, Teri said, “It can break your heart in a hundred different ways, and it’s completely worth it.” She said sometimes she wonders if she’s doing all she can for her girl. But for now, Teri remains “absolutely consistent, punctual and reliable. And just those things seem to mean more to my girl than anything else.”

(In Teri’s “spare time,” she is a part-time historical researcher at Stanford University, working on the Chinese Railroad Worker Project. As Teri describes it, “We want to tell the previously untold story of the Chinese people who built the Transcontinental Railroad – who they really were, how they really lived.”)