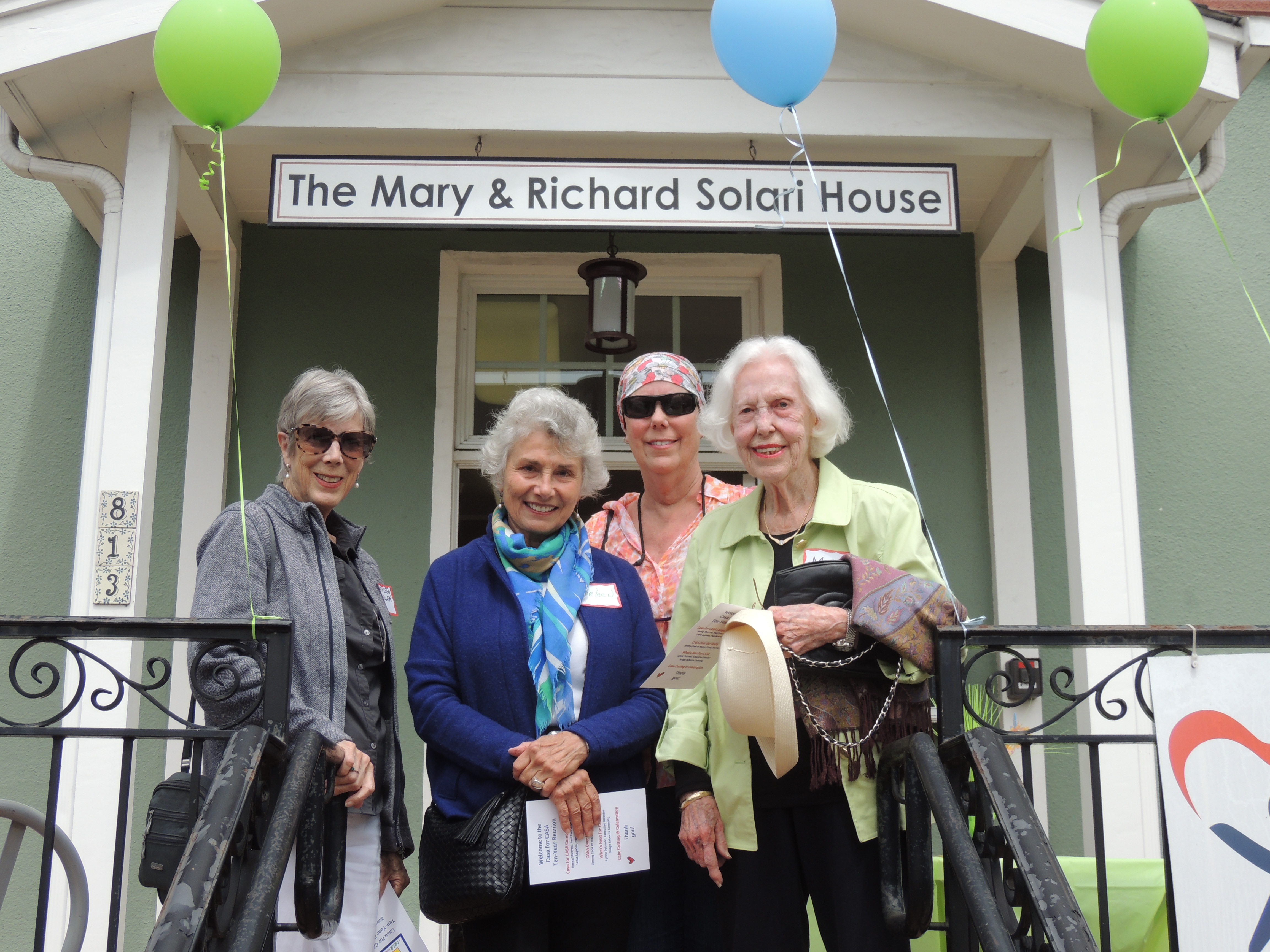 This year marks the ten year anniversary of the Casa for CASA Capital Campaign. Ten years ago, a dedicated group of staff, Board and community members launched the Casa for CASA Capital Campaign to raise funds to purchase the beautiful CASA home in Watsonville. The vision of this campaign was to create a space for children to spend time with their Court Appointed Special Advocates (CASA) in a warm inviting setting that would feel like home. CASA volunteers spend time each week with a child in foster care who has been abused or neglected to get to know them and advocate for their best interests in school, Court, and the community.

The vision of the Casa for CASA Campaign was realized and now the CASA house hosts children and Advocates daily from 12-5pm, where they can read in the library and learning center, cook together in the full kitchen, watch movies and play video games in the huge cozy living room, and do arts and crafts in the crafting room. The staff of CASA also work out of this house.

CASA acknowledged the incredible donors who made the house possible at a celebration brunch in June. Lynne Petrovic, Executive Director, warmly recognized, “They trusted us with their investment, and for that we are honored. They were investing in an idea, not just brick and mortar, but a hope that the home would be a sanctuary for children who had experienced loss, trauma, and abuse.”

The sanctuary was indeed created.  CASA staff have seen youth come back to visit and reach out for help even after their case with Dependency Court closed.  Advocates have said it’s where their children ask to come because they feel safe. The home has been host to holiday parties of all sorts, and there have been countless moments of joy, learning, and growth within those walls.

CASA invites community members to come to the house for a tour. Tours are scheduled Mon – Fri in the morning. Please contact Lyndsey Marks at (831) 761-2956 to set up a tour.