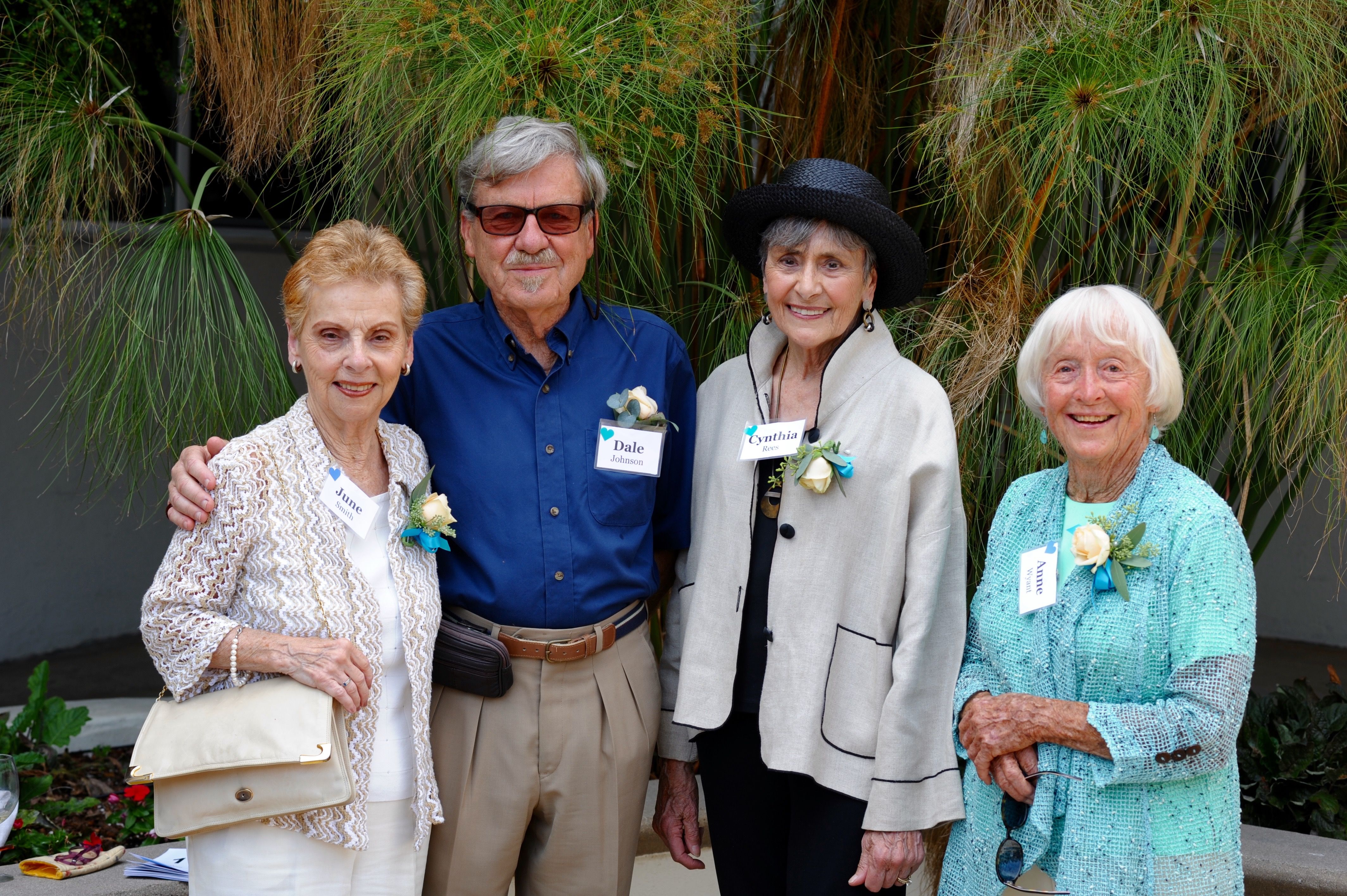 As members of CASA’s first graduating class of Advocates in 1992—and current supporters – this amazing group of people have been with CASA since its inception.  They took different paths to CASA – Cynthia and Anne were educators, and wanted to use the skills they acquired over the years.  They saw “a wonderful opportunity to continue to serve children, but in a different capacity.” Dale was new to the community, and wanted to meet like-minded people.  June heard Judge Black speak at her Rotary club, and was moved to join the cause.  Each of them took a case, and several of them are still in contact with their now-adult, former CASA children. Each has a unique perspective on CASA’s development over the past 25 years.  Dale said, “There’s been such a change in how social workers and Advocates work together.  Now, it’s a really strong and supportive team.”  They all remember CASA’s first tiny office on Water Street.  “The Executive Director’s office was so small, you couldn’t close the door!”  They marvel at what a gift the CASA house is to the community, and to CASA’s children.  They said, “It’s really inspiring to see has CASA has grown.” Twenty-five years after coming to CASA, each is still very involved with the organization, as supporters and donors.  They said, “CASA is unique to the community.  It’s very clear what the mission statement is.”  As donors to CASA, they all felt that “our donations are changing children’s lives.” Dale, Cynthia, June and Anne are committed to continuing to support CASA’s future.  Anne said, “It took a long time to educate the community about what CASA does.  Now everyone knows what a wonderful organization it is.”  And they all agreed that “the best people in the community are involved with CASA.”