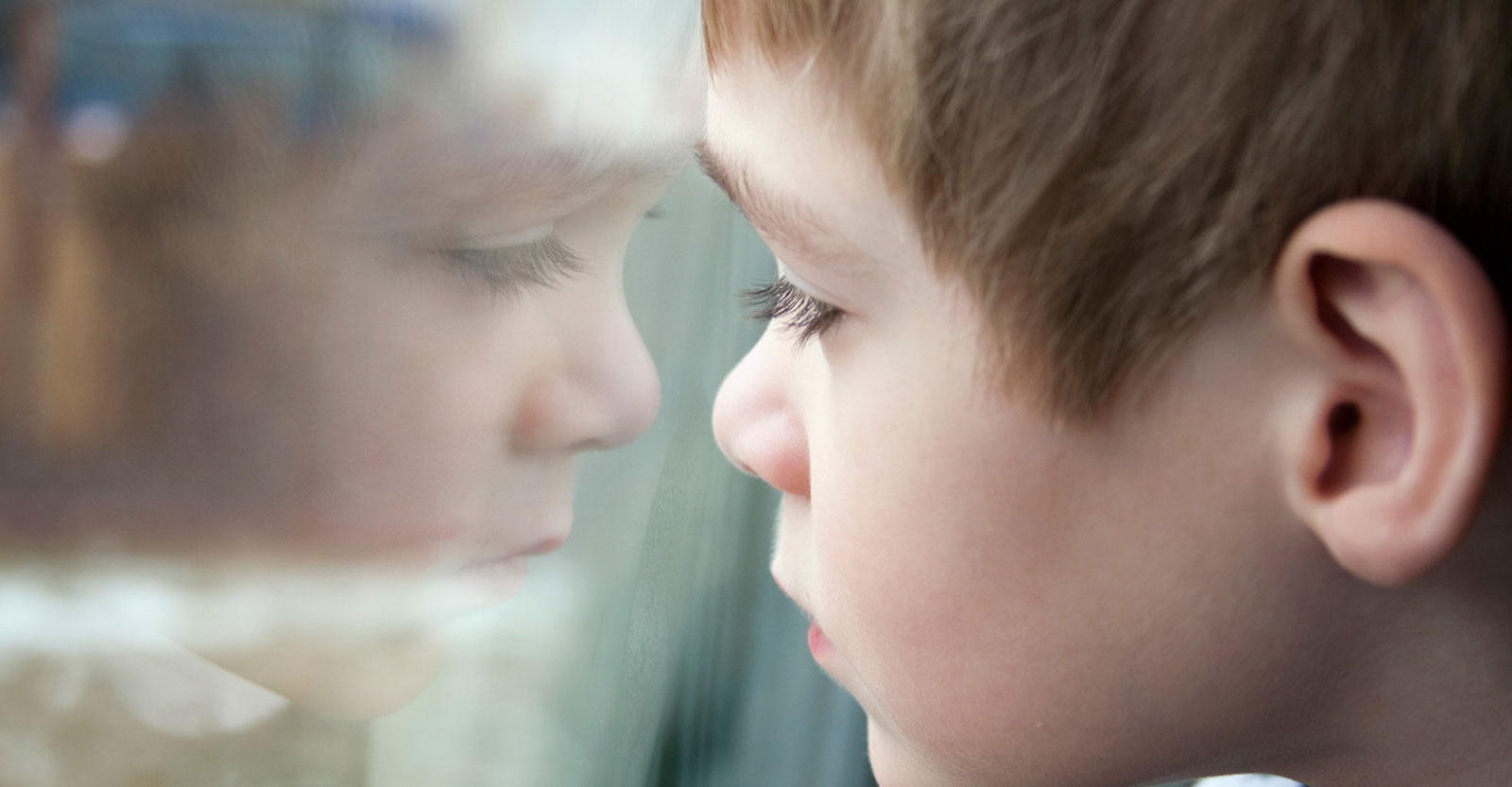 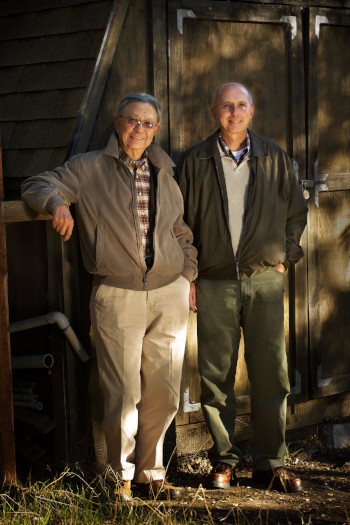 J.T., a retired doctor, was “looking to do something demanding…and meaningful” when he became an Advocate. He chose Sammy primarily because “the family was in such a desperate situation.” When J.T. first went to pick up Sammy, he noticed his younger brother, Steve, who was “crying out in silence.” “After seeing the look in Steve’s eyes, I spoke to the CASA staff. Sure enough, Steve was on the wait list for an Advocate.” Shortly afterward, Roy became Steve’s Advocate: “I happened to walk into the CASA house with Steve, and there was J.T with Sammy. From there, we just took off.” Finding a commonality of interests, and a shared belief system in how to instill hope for a better life in their CASA children, J.T. and Roy began a partnership, often taking Sammy and Steve out together – everywhere from the Monterey Aquarium to exploring Cabrillo College. Both J.T. and Roy say “exposing Sammy and Steve to different types of experiences – and people – has brought about incredible changes in the boys. That’s why Roy and I are doing this,” said J.T. “If we can make the slightest bit of difference and better the lives of these boys, it’s all worth it.” Roy and I have become friends,” J.T. expresses, “and are very mindful and supportive of each other.” Roy agrees, “This has really worked for us – and, by extension, for our kids. The four of us have had a great experience.”