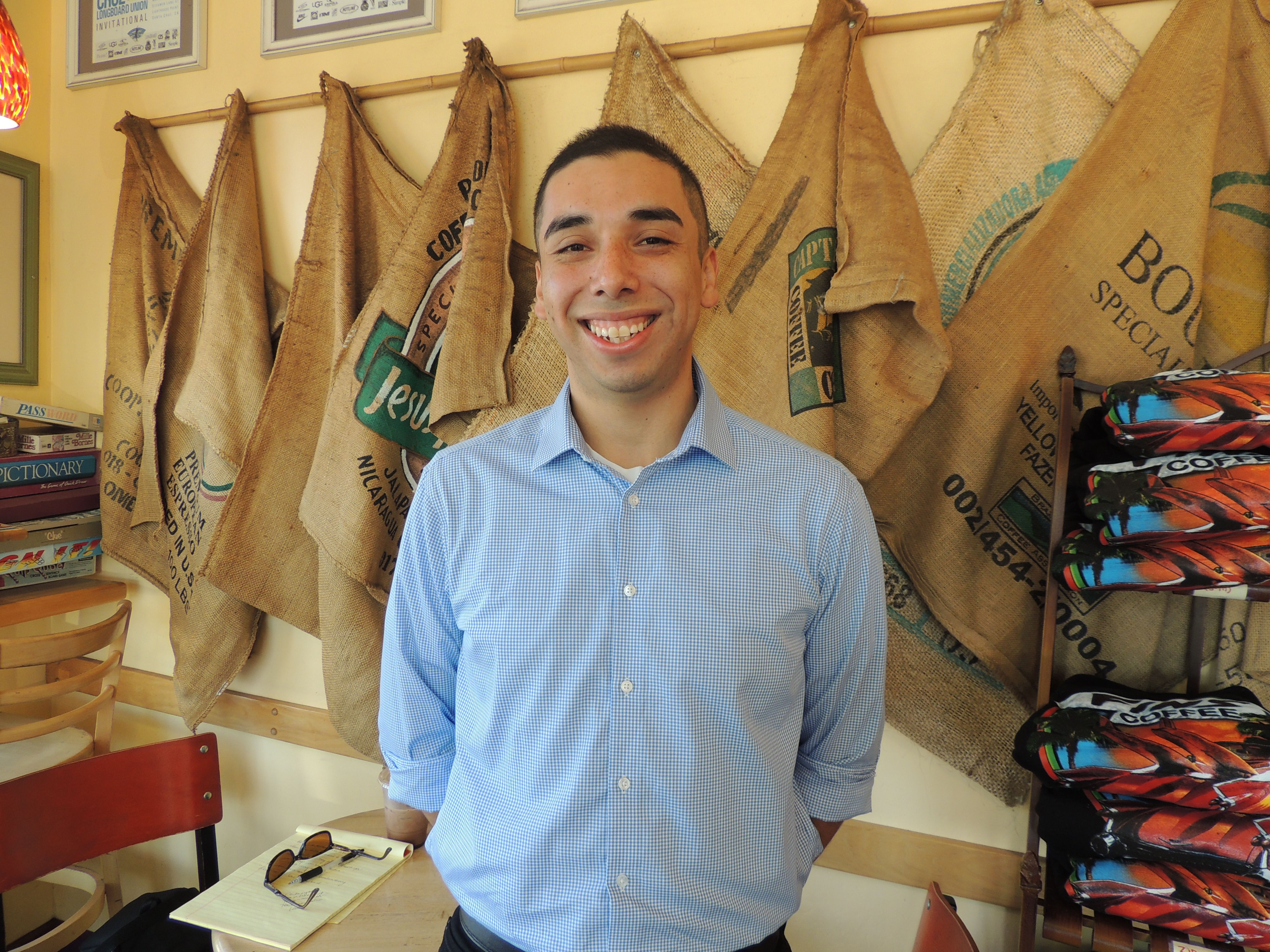 René remembers first meeting “Miguel” when the boy was just two years old.  Miguel and his siblings had been removed from their home because of severe neglect, and placed with a foster family.  As a bilingual Latino man, René was a good match for Miguel.  Still, “Miguel was initially very timid” Rene said.  “When we went out to places like the park, he never played with the other kids.”  Even at such a young age, Miguel was always on his guard.  René said, “Miguel was very nervous whenever he heard sirens and would ask, ‘Are the cops coming to get me?’  It was clear he was really traumatized.”  Slowly but surely, René began building a bond with Miguel.  After hearing Miguel say that he was a “bad boy,” René made sure to praise him, and offer him positive reinforcement.  He could see the change in Miguel.  “Having someone there that believed in him really changed Miguel’s outlook,” René said.  “He had lost hope in the good in people; as his Advocate, I wanted to show him that some people really are good.”  With the help of a caring foster family, the Head Start program, and Rene’s consistent presence, Miguel – now four years old – is a different boy.  His verbal skills, in both English and Spanish, have seen remarkable improvement.  Miguel now gravitates towards other children, and loves making new friends.  His future is bright; he and his sisters will soon be adopted by their foster family.  René said, “I found with Miguel that just 2 hours a week on my part made a huge difference in his life.  As Advocates, we really are helping shape the future of our community.”