Foster Care and a Joyful Adoption 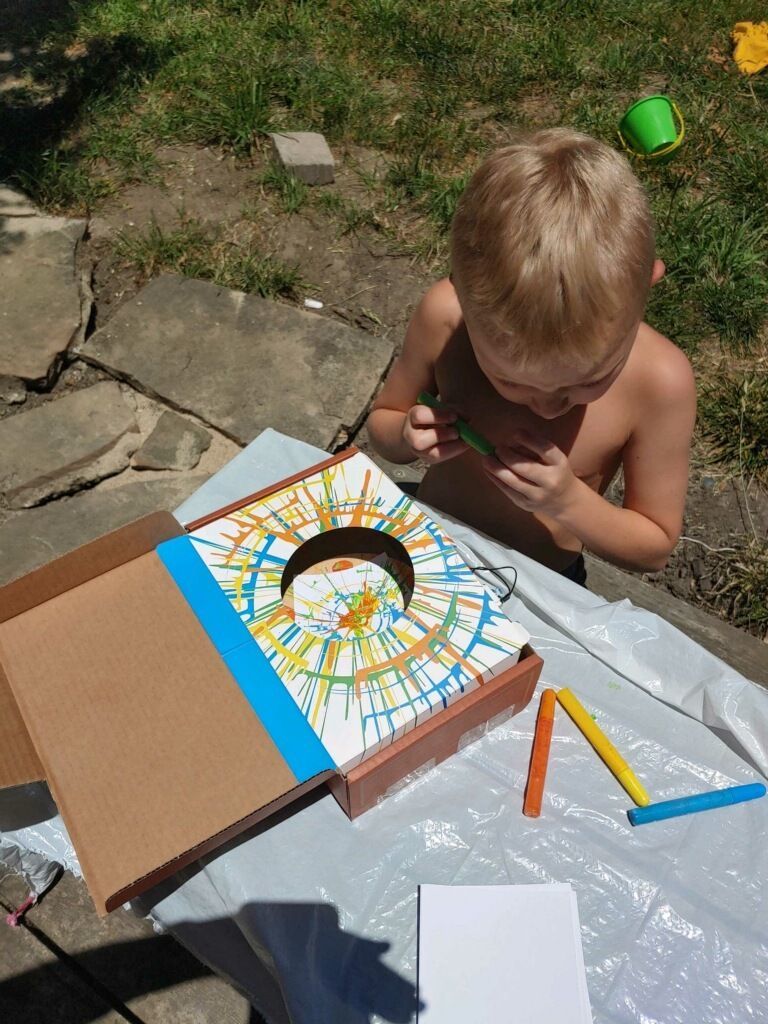 With the Dependency Court moving online, there have been some delays with court hearings, including adoptions. However, last week, a long-delayed but joyful adoption occurred. Jake (fictitious name), six, and Lily (fictitious name), five, who came into the system in early 2019 due to severe abuse and chronic neglect, have now found a new home, providing life-changing permanency and stability.

Two years ago, they were removed from their mother’s care and placed with a foster family who didn't speak their language, in a distant town. They had a rough experience there, and moved to another foster family a few months later.

Fortunately, the siblings remained together and the second foster family was loving and caring, wanting what was best for the siblings. At first, everyone was working toward reunification of the kids with their biological mother. However, due to lack of consistency and failure to achieve sobriety and stability, the focus shifted. And in mid 2020, the foster family indicated that they would like to adopt both children. The children have had to come to grips with understanding that their mom still loves them but can't take care of them; something they have come to accept with help of their therapist, and their CASA, Joani.

Throughout their two years in the system, removed from their mother’s care and moving into and between two foster homes, thinking they would go back to their mom and then having their mom not show up, their CASA was there. Joani was a consistent and caring presence in their lives. When Jake's sister’s CASA had to step back, Joani became CASA for the sister as well, providing stability and consistency that these young children desperately needed, especially during the pandemic.

Prior to COVID, Joani would pick up the kids every week from their therapist office,sometimes meeting with the therapist along with the kids. It was hard for the kids to come to terms with why their mom isn't showing up for them. Joani worked with the therapist to see how she could help the kids through this. The kids still struggle but have come to understand that their mom is sick and is making bad choices, although she loves them very much. Right now, they are living with a new family and hopefully, when mom gets better she can see them again.

Joani would spend a few hours with them after therapy, going to a park or for a snack, and then take them to theater class. When COVID restrictions were put into place, Joanie continued to show up. She would drive to their home, and play charades or Hedbanz or even put on plays from the driveway. Joanie would mail or drop off art kits and would do art projects with the kids on Zoom.

The change Joani has seen in Jake over their 2 years together has been remarkable. When they first met, when given a snack, he used to hide food in his pockets to make sure he had something to eat later. When at a park with Joani, he would threaten to run away. And, if  not closely guarded, he actually succeeded in running away and hiding from his various caregivers. But now, at the still tender age of 8, Jake said to Joanie “remember when I used to ask you what you would do if I ran away?...Silly me!”. He is secure enough and trusts Joanie to look back on his previous anxiety and laugh at it. Joani is so grateful to be able to see the kids now happily interacting in the park and playing as carefree as other kids.

The adoptive family has been inclusive of the biological mom and family since the kids came to live with them. They were supporting reunification as much as they could, until it became obvious that wasn't going to happen. With the help of Joani, and the adoptive parents, the kids have been able to remain in contact with their half sister and their grandmother, both of whom attended the adoption ceremony.

The virtual adoption was attended by over 100 guests, including both the kids’ elementary school classes, their future classroom, extended biological and adoptive families, and all the others that supported them along the way.  The children are happy and excited to be adopted and have a new last name.

We are so grateful for Joani for her patience and understanding of the kids and the families involved, and have no doubt that even though she is no longer their CASA, she will continue to look out for these kids for a long time.

These amazing foster parents and foster family should be celebrated for their love and support of Jake and his sister, turning into their permanent home.