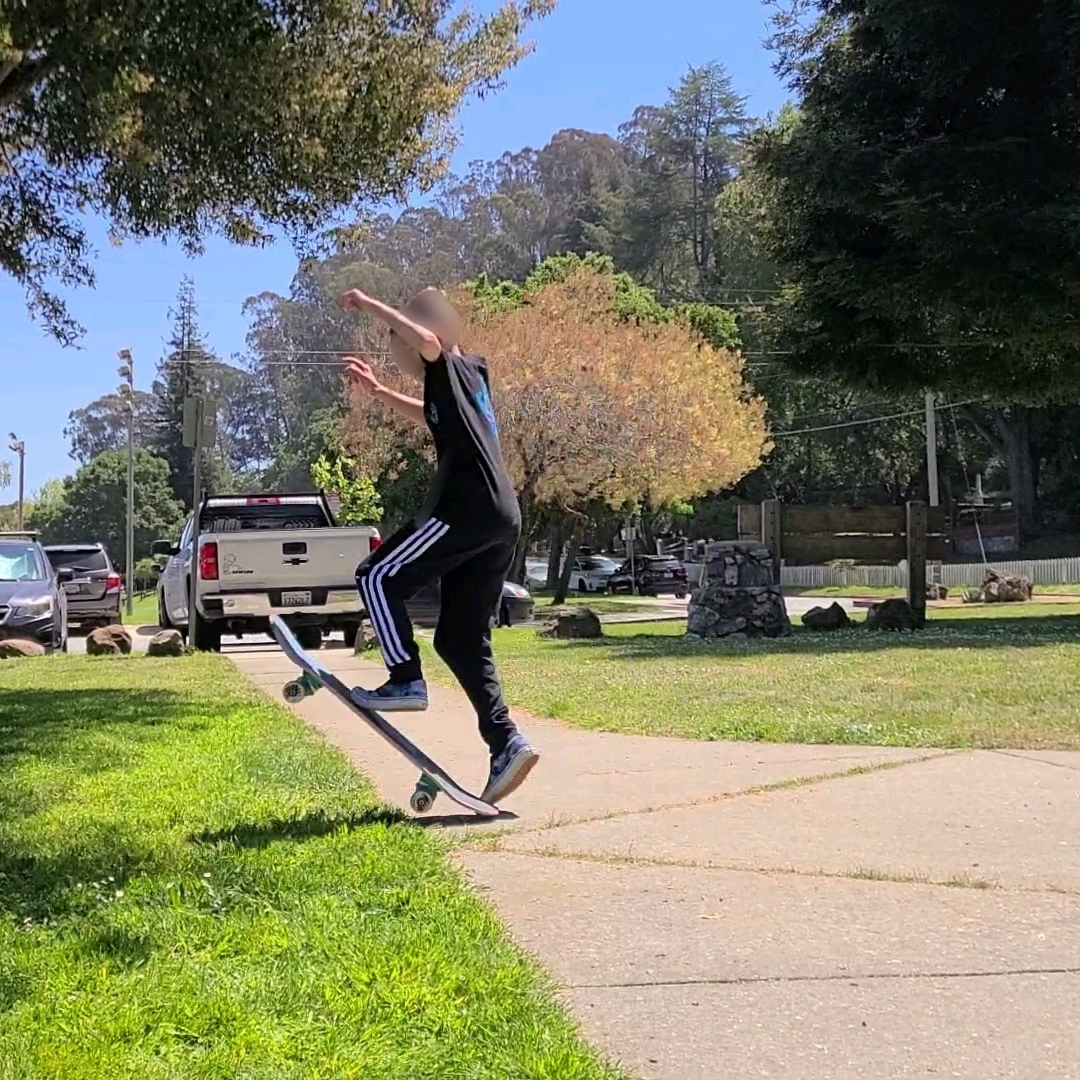 June is National Reunification Month—a time to reflect on family strengths that lead to successful reunifications. In honor of the month, CASA of Santa Cruz is celebrating families, volunteers, and service providers who work hard to reunite separated families. Reunified families are a true inspiration, because they have overcome tremendous difficulties and are now equipped with tools to address future challenges. We are happy to share the following story about Sean, reunited with his mom this year, and celebrate their success.

Sean (ficticious name) was 8 years old when he met his CASA, Eric in October of 2020. At the time, Sean had been living with a foster family for about a year. Both his parents had been incarcerated at some time during the previous five years and he was removed from their care due to severe neglect and abuse. Fortunately, Sean was placed with a very caring resource family who worked hard to keep him on track with school, given all the challenges of remote learning in 2020-2021.

When Eric met him, Sean had developed some extreme behavioral issues, including a distrust of authority and speech and mannerisms inappropriate for his age. Sean had experienced so much from such a young age; he tended to act more mature than his years and would lean into his toughness. Eric worked with Sean’s therapist and social worker on how to best handle Sean’s difficult situations. Eric, with the help of CASA’s Children’s Fund, found healthy outlets for Sean’s emotional turmoil—skateboarding, water polo, and basketball camps all helped Sean blow off steam.

Sean’s mom was released from jail and went into rehab while Sean was in foster care. She had reached a turning point and worked hard to pull her life together and gain the trust and care of her son again. Eric spent a lot of time getting to know Sean’s mom. At first she was hesitant, but once she realized Eric was a volunteer, focused only on Sean, she began to relax and trust him.

In late 2020, Sean started spending more time with his mom and began having extended family visits. Mom was working during the day, so somedays, Sean would be with his foster family during the day and spend the night with his mom, with Eric driving him back and forth.

Now, Sean is back with his mom full time. She has found so much success in her recovery partly because of the wonderful support system she has with the resource family and, of course, Eric. This reunification was so successful because mom really began working on herself and was able to accept the help being offered  She was able to adapt and grow with the structure provided by the court to help her succeed. Achieving sobriety was not easy, but with the help of others, she has done it. She can now show up for her son like never before. We celebrate this family and their success  as we know it is in Sean’s interests to remain with his mom when safely possible.