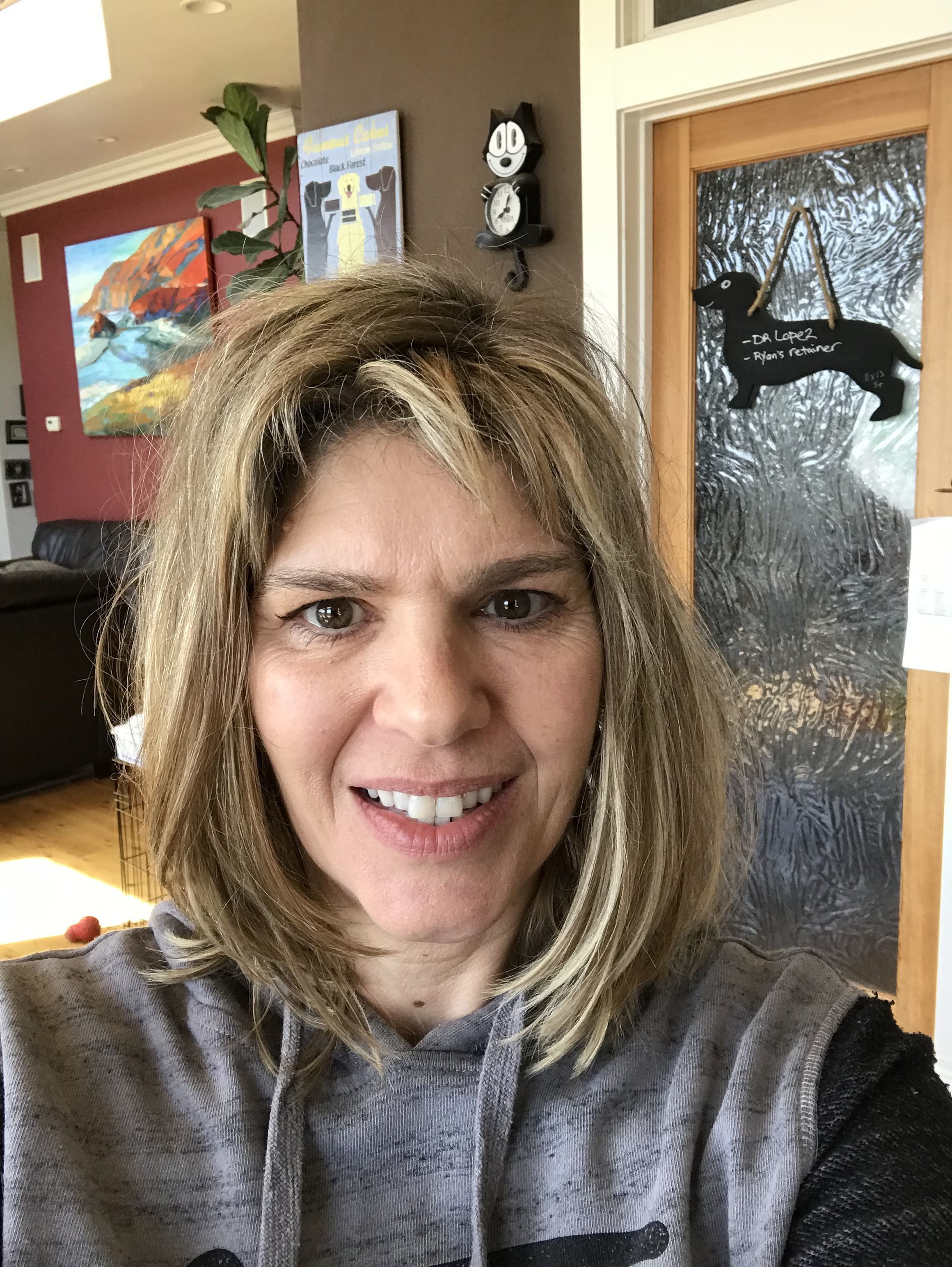 We are so happy to celebrate the adoption of two sisters, now 5 and 7 years old, who were in the court system for 3 long years. The girls were fortunate enough to be placed together in a loving resource (foster) family from the onset. They were never required to move or be separated from each other during their 3 years in the system, and are so very happy to be adopted by the same family.

The girls entered the system in 2018 when their mom was incarcerated and struggling with drug addiction. Fearing that the girls would be separated, the only resource family available with room for both, took them in. Because the family already had 4 adopted children of their own, the placement was meant to be temporary. However, as the girls settled in, they quickly became part of the family and wanted to know when they would be adopted like the family’s other two sets of adopted siblings. The resource parents saw the fit and soon expressed their willingness to adopt if reunification with their mom proved unsuccessful.

Volunteer Advocate Rebecca T was instrumental in helping the girls with their three-year time in the dependency court system. When Rebecca first read about the case, it struck an immediate chord in her heart and she wished to be the CASA for both girls. The elder sister, Emma (fictitious name) was only 4 at the time and was very friendly and happy, although very mature for her years, (unfortunately, often seen in cases of parental neglect). Because Emma had stepped in to take care of her baby sister who was only 2, Emma developed a keen intuition and intellect.

Rebecca met the resource family right away and got to know them well. She also was introduced to the girls’ mom early on. Initially, Mom showed intent of becoming sober and reuniting with the girls. However, she failed to show up to appointments with the girls, confused them with her words not matching her, and continued to neglect their needs. As the case progressed, Mom continued to be inconsistent and neglectful. Multiple attempts to reunify the girls with their biological mother, as well as extended family, unfortunately failed. The mom wasn’t participating in her case plan and eventually her parental rights were terminated.

Throughout it all, Rebecca’s commitment to these girls was unwavering. She was the constant presence in court over the 3 years, as there were multiple social workers and even 3 different judges assigned to the case. She was there to pick the girls up physically and emotionally when their mom didn’t show up for parental visits. And she was there when it was decided they would be adopted and share in the joy of that special day. As the girls went from being terrified to being 100% secure, Rebecca was there. And, now vaccinated, she is so grateful to be able to hug the girls once again!