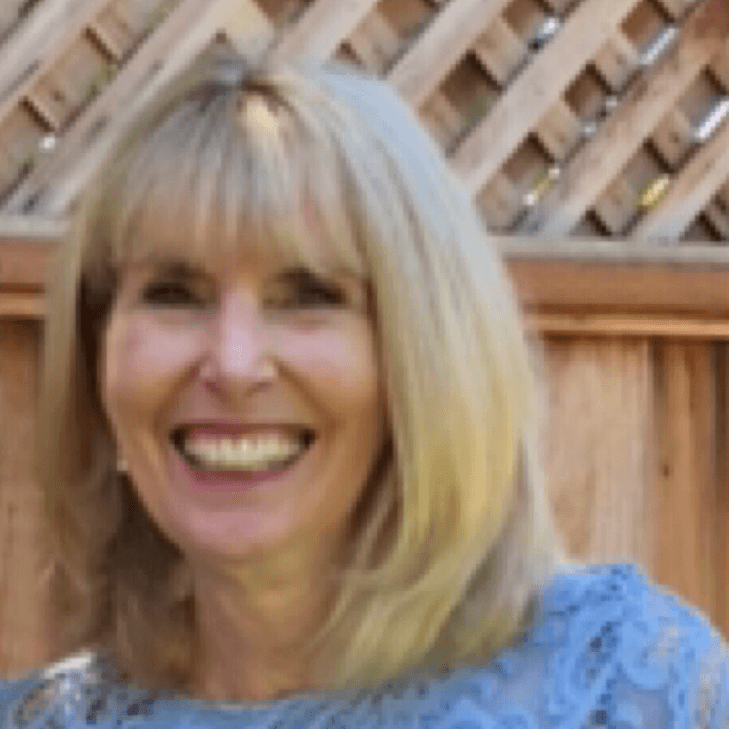 Rebecca Meredith worked with three Advocate Supervisors, two social workers, and four foster homes over the course of her advocacy for her first CASA child, a five-year-old boy who we’ll call Max. This story ends with an adoption, although “end” is the wrong word.

Rebecca became Max’s CASA in early 2018. She described him as quiet and withdrawn when they first met. That changed later, but it took a while. Rebecca met Max and his mother, and she began to develop a relationship with the family. Meetings were difficult to schedule initially, but the relationship between Rebecca and Max grew. She was a person he could play with and be a kid around.

It’s important to say a little more about Rebecca here. She loves Max. Those of us that saw them together at the CASA House or worked with Rebecca during this case know that she devoted an enormous amount of time, effort, and especially emotional energy to this case. This case became difficult, and lasted for much longer than anyone involved had anticipated. But Rebecca continued to be there.

Not long after Rebecca met Max, he was removed from his mom’s home and placed in foster care with an incredible family. Rebecca spent much of the next couple of years being one of Max’s strongest supporters. She arranged for and drove Max to horse therapy, she took Max across the county to visits with his mother, and she became his educational rights holder to better help the school accommodate Max’s learning disability. All the while she was developing a relationship that Max could depend on during his season of transition. She was there when Max was living with his mom, and she was with him during his time in foster care.

The court case stretched on, and eventually circumstances in the lives of Max’s foster family required that Max would need to move to another home. For this placement, and the two placements after that, the social workers asked Rebecca to sit in the meetings with the new foster parents because by then she had been with Max through everything. She had driven him out of county to new placements, became his education rights holder, and lived his life with him for years.

Eventually Max was adopted. The opinion from the court of appeals that upheld the adoption plan contained references to Rebecca’s court reports throughout it. The day of the adoption, Max and Rebecca left court together and had one last official CASA visit. And though the court case is over, and Max has been adopted, Max and his family still invite Rebecca to come over and spend quality time together.

Today, Rebecca is looking forward to her next case, and Max is enjoying being a kid in his new family.