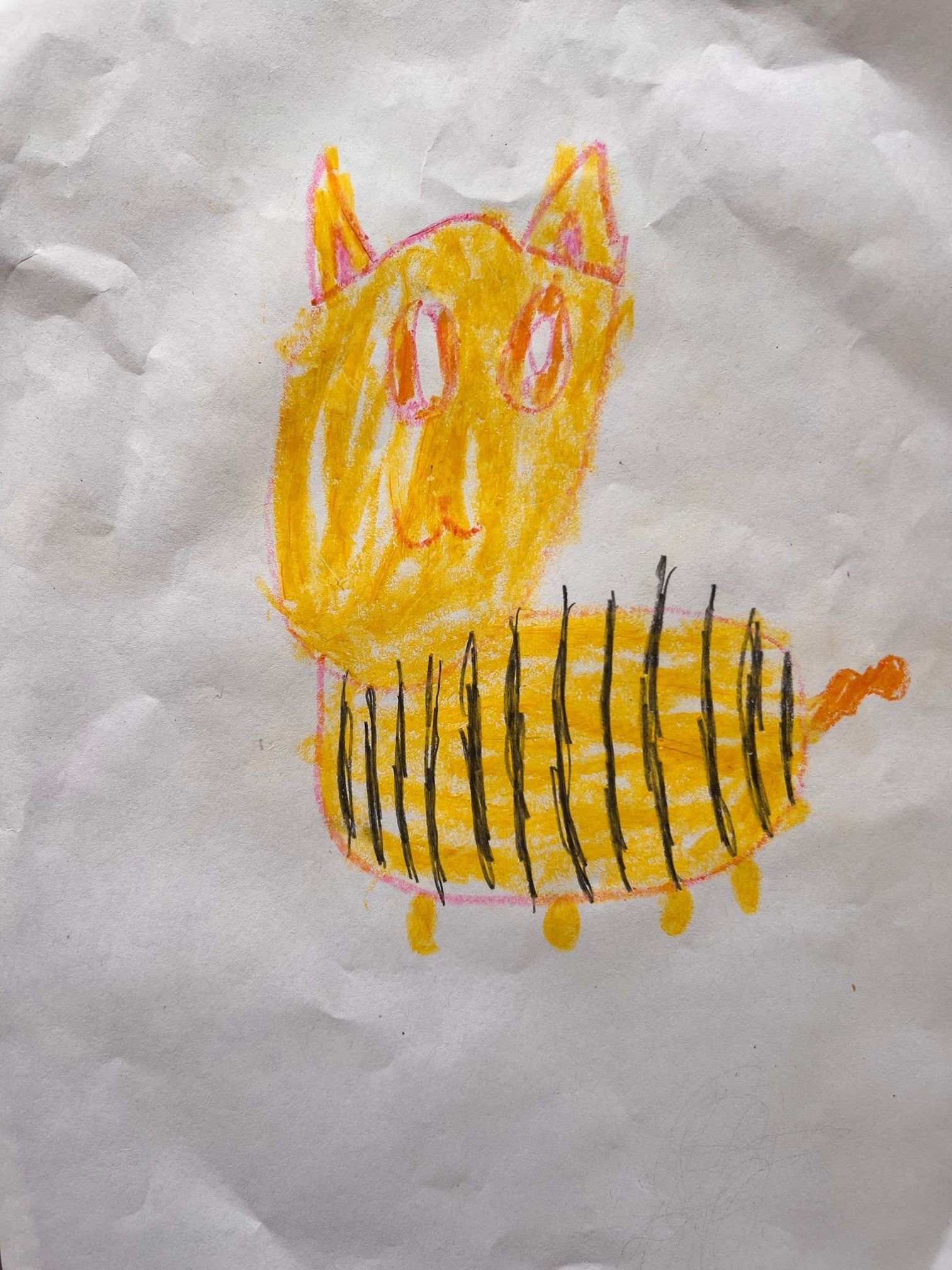 Young Danny* entered foster care when he was just 4 ½ years old. Severely neglected and suffering from food insecurity, he struggled with serious developmental delays and was mostly non-verbal. It was around this time that CASA Mary Koehring also met young Danny. Mary let us know that when she met Danny, he was so delayed, he behaved much like a toddler. It seemed he had little understanding of the world around him.

The foster family took Danny in in early 2020, immediately embraced him as part of their family, and met him where he was at. They kept him safe, made sure he had enough to eat, and introduced him to many new things. They took him camping, to visit extended family, and on many outings. Most importantly, they showered him with love and care, attaching themselves to Danny even if Danny’s stay with them wasn’t permanent. As with all dependents in the court system, the priority was to reunify Danny with his biological family, as long as they made enough changes to safely care for him.

As Danny hadn’t had much exposure to other children before coming into foster care, he was lacking socialization. The foster family had previously adopted a girl who was about a year older than Danny. When Danny came to live with the family, he instantly bonded with her, and they became best friends. Danny learned so much from his foster sister, including self-care which he knew nothing about. The foster family also enrolled him in pre-school, and he was able to interact with other children his age for the first time, gradually beginning to develop age appropriate social and communication skills. However, a few months later, the pandemic hit, and Danny, like the rest of us, had to stay home.

The pandemic introduced new challenges. Danny had never been exposed to technology, and with pre-school being so new, socialization with other kids over Zoom proved difficult. However, the family was extremely supportive and sat side-by-side with Danny as he navigated Kindergarten remotely.

The family was committed and kind with an abundance of empathy and patience. They had so much love to share yet were practical and took everything one step at a time. They had to follow through on so many steps for Danny, including doctors’ visits, therapy sessions, and educational support. They utilized every resource so Danny could heal and grow. They made sure they made time for everyone in Danny’s life, including his CASA, Mary.

By the winter of 2020-21, Danny was speaking more clearly, was beginning to learn the words to express his feelings, and was proud of the things he was able to do for himself. Mary witnessed his development as he blossomed over his two and a half years with his resource family, mostly over FaceTime during the pandemic, and then in person when visits resumed.

His birth family was unable to make the life changes necessary to ensure the safety and well-being of Danny, so after two and half years, their parental rights were terminated. In April of 2022, the foster family celebrated as they adopted Danny in court proceedings attended by a huge, new extended family.

We thank our loving resource families and CASAs for all they do, believing in the potential of all youth. As Mary states “It was my honor to be witness to how this smart and loving little boy grew and thrived in the right environment!”