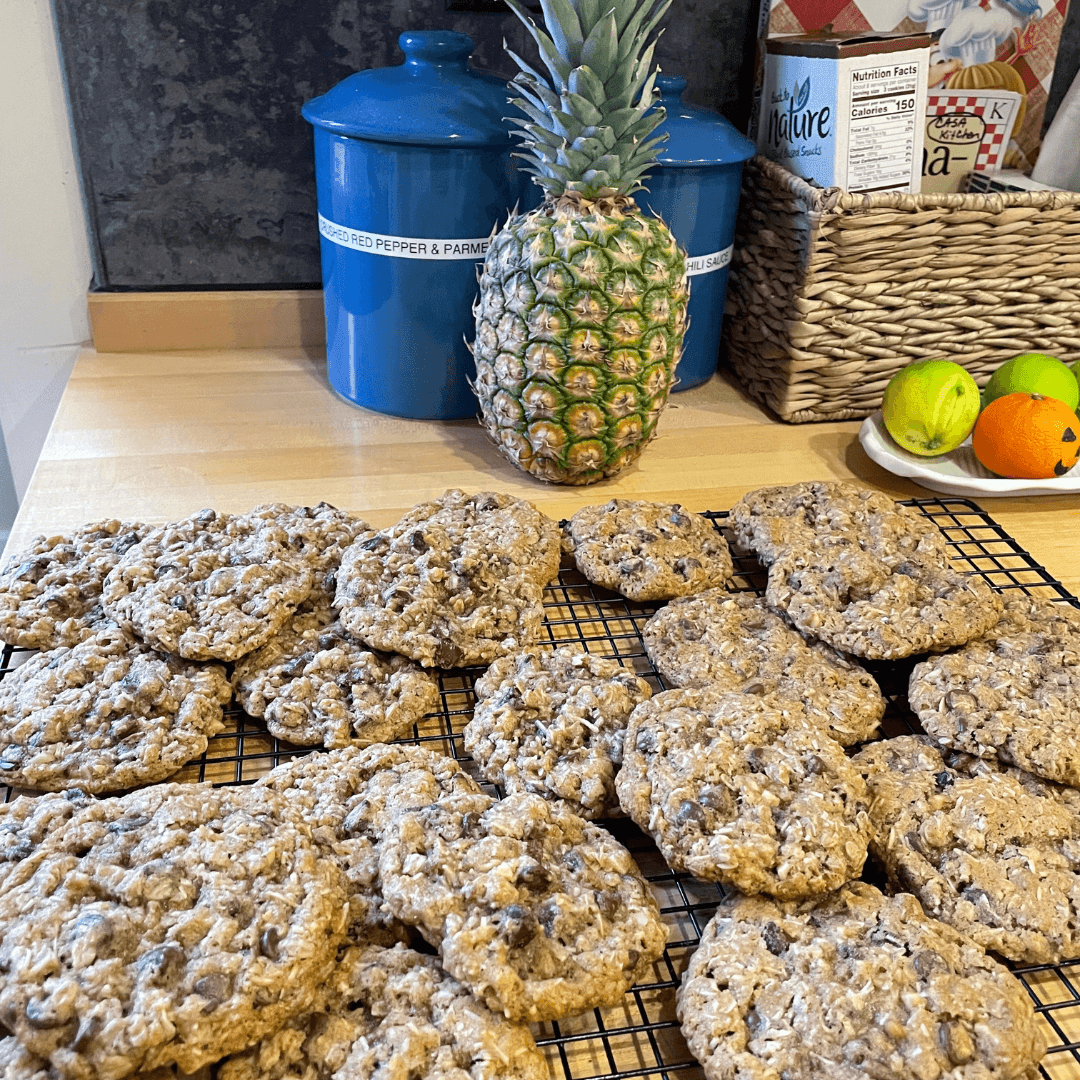 November is National Adoption Month and CASA of Santa Cruz County would like to highlight a family who lovingly adopted their grandchildren into their home.

Charlie* was 4 years old when his brother was born tox-positive, meaning he had a drug or multiple drugs present in his system at birth. County Family and Children’s Services was alerted, and the family entered the Dependency Court due to the high risk-factors of abuse and neglect when addiction is involved. The family remained intact and the parents were offered services to maintain the family unit, including substance use disorder treatment programs, health services, and assistance for food and housing.

Volunteer Advocate Julie* was soon matched with them in October 2019 and began to spend time with Charlie every week, getting to know him and his family. When the pandemic shelter-in-place occurred in early 2020, the family struggled. Addiction and homelessness tore the family apart and the two children were shuffled between parents and grandparents. Charlie’s maternal grandparents took the brothers in and asked for them to be placed there permanently, to provide stability. In August 2020, the court granted the grandparents placement. And, this month, November 2022, after three years in Dependency Care, the brothers were officially adopted by their grandparents.

Julie has been with Charlie through all the changes—from living with his parents, to the transitions and homelessness during COVID, and through the entire adoption process. When Julie first met Charlie, he was a very serious boy who didn’t really have a sense of humor. Julie would tell him jokes and he would reply, “That's not funny.” But one holiday Julie purchased Charlie a book of jokes and then he started asking her “Why did the boy throw his clock out the window?” ** and would crack a smile.

During one of their first afternoons together in 2019, Julie and Charlie came to the CASA house to make holiday cookies. Unable to do so in 2020, they came back in 2021 to repeat the tradition. And, when recently a playdate at the park was rained out, they came and made cookies together once again.

Julie plans on continuing to spend one afternoon a week with Charlie and allowing him that respite to be a kid and just play.

Thank you to his grandparents for adopting Charlie and his brother, giving them a stable and loving home and to Julie, for providing the fun and support Charlie has needed during the tumultuous times in his life.