A Voice of My Own 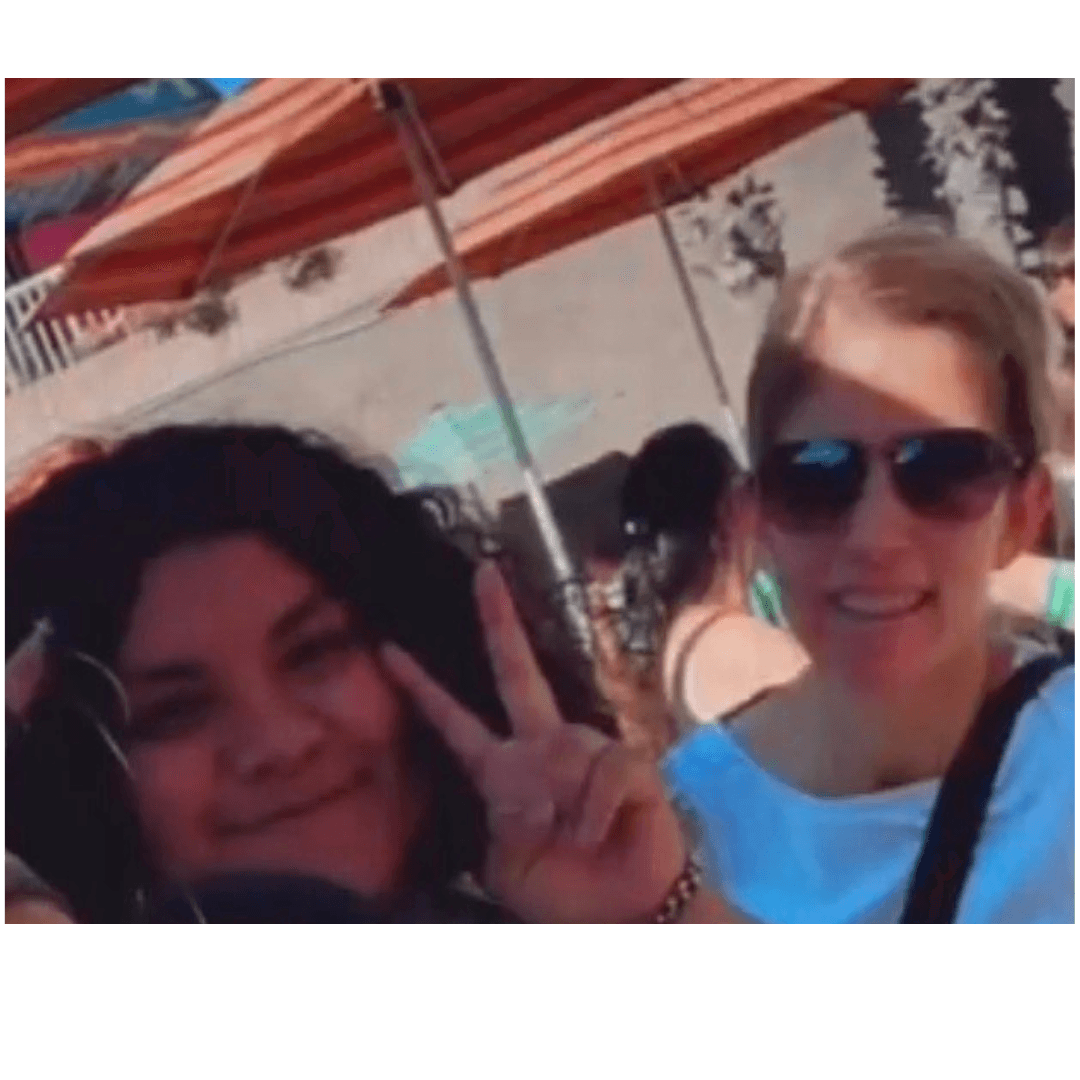 What does it mean to have a voice? To speak your mind? I know I'm not mute, I can talk. I can hear my voice. I know the wrong from right but I’m scared to speak up. I'm scared to be judged, criticized, to be made a liar when I decide to talk. Words can be a weapon towards someone's demise when they are not used right, and even when they are misinterpreted in one's mind, they  can make you into the bully in a story where the victim is you. I was the bully of my story, where a young girl's words were made into a double edge sword. Terrified  of the blade that could pierce me at any moment, I became afraid to speak up. I did nothing wrong but my silence made it seem otherwise. When I finally realized that I had enough and tried to tell my truth, I had no voice of my own. I stayed in silence for too long that in the end, I lost my voice. I froze, I cried, I was afraid. I wanted to let the people around me know I was hurt, I was suffering, I was breaking from the inside out.

I needed a voice but I couldn't tell anyone. I was thrown into an unknown environment; it wasn't bad but I was still processing the changes around me, I was trying to understand my surroundings and trying to figure out my emotions. With no voice I went crazy. I became the bully I was said to be, I hurt people, I hurt myself and I couldn't tell anyone. While in the foster system, I was forced to wear a mask. I had no control of my emotions so I wore the mask people wanted to see on my face. You see, I was scared to be called a bully again. I understood the expectations the people had for me, but they didn't understand mine. I felt alone, but a funny thing was that I never was. I had a team of people around me with resources to help me get by, but I was too scared and I did not dare to ask for a helping hand. There were times in my life that I wanted to die, I wanted to let go, I didn't want to keep suffering, I had reached a limit where I was at the bottom. I was so deep down that I lost sight of the light that was helping me get by with life. When I decided to lay myself on the cold bathroom floor, I was terrified. I wanted to scream for help but every time I opened my mouth no words would come out. I was so tired of fighting to survive in this cruel world that I didn't have strength to keep my mask in place. Once it fell, an emotionless face came to sight.

I wanted to cry but regardless of the ragging unstable storm of emotions going on inside me, my tears wouldn't fall down. I was so used to my I’m okay” mask that the only emotion I could bring out of me was rage. Ironically, rage was the emotion that made people aware that I needed some help. All of a sudden this “nice” “well behaved” girl went mad and that was their call to act. That's how I met the person that was going to give me a voice of my own. I was introduced toStephanie, my first CASA worker. Stephanie was a warm person, she was the J-hope to my BTS, and for ARMY J-hope is our sunshine. She was an emotional person, she cried for me.he cried when she realized I was hurting, she smiled at me, she got mad at me. She spoke for me. Stephanie made me look forward to the future. Even though I never told her,  I was happy I met such a wonderful CASA. She's the reason why I write, laugh, cry, and live. She gave me a voice through hers, she conveyed what I couldn't say, and at the end she gave me the courage I needed by staying by my side so I could find a voice of my own. My second CASA, Jill, is also a wonderful person that motivates me to make and reach my goals. With Jill I have a friend, a person I can depend on in hard times and need. Jill is a fresh take of breath I can take to get away and regain my focus on whatever I'm stuck on. I feel safe, secured and appreciated with the friendship and bond I made with her. She listens to me and my stories and that makes me look forward to my next stories to write and show her.

As a former foster child, I was a difficult person to deal with, I was scared of being hurt. I was tired of the expectations put on me. I was terrified of what my future may hold and how many times I was supposed to repeat my story till someone understood me and my bag of traumas. I'm a girl with baggage and because of that I’m thankful for all the people who helped me be where I am now. I'm grateful they didn't give up on me. While in the foster system I had people who I held close let me down, making me have a negative view on the system, was brought new traumas and hatred towards those people which might not be the case anymore, but my feelings are a complicated matter to understand, so forgiveness is not something I can think right now. Of all the services I received as a foster youth, CASA is the only one who I don't have a negative view on. For me, CASA is the voice I lost, and even if it doesn't sound the same, it conveys my words, making it a voice of my own, and for that I will always be grateful to you guys.